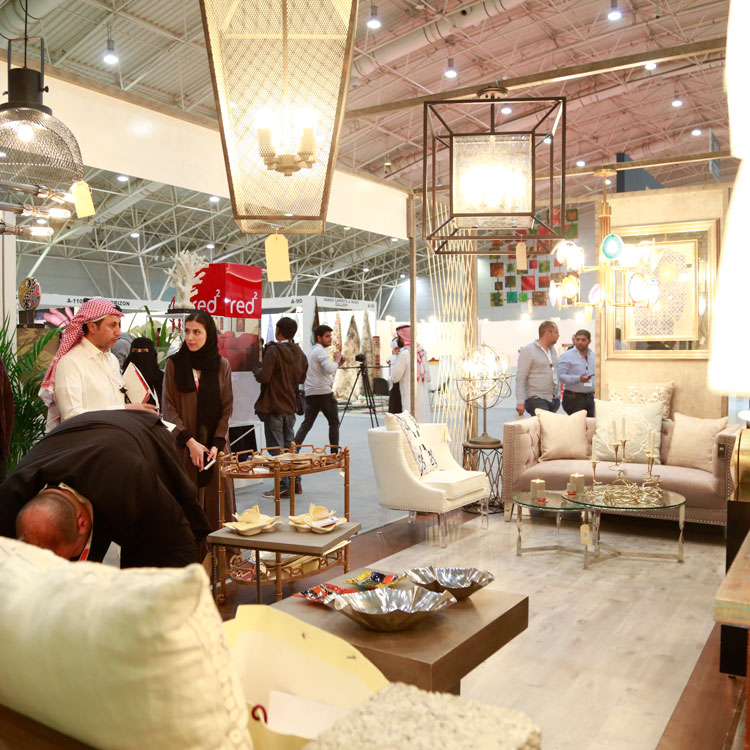 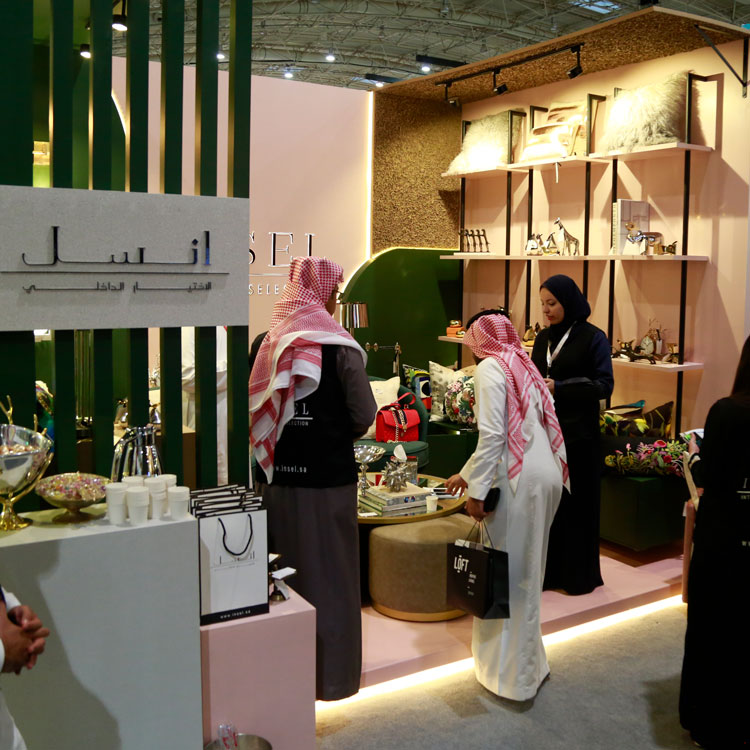 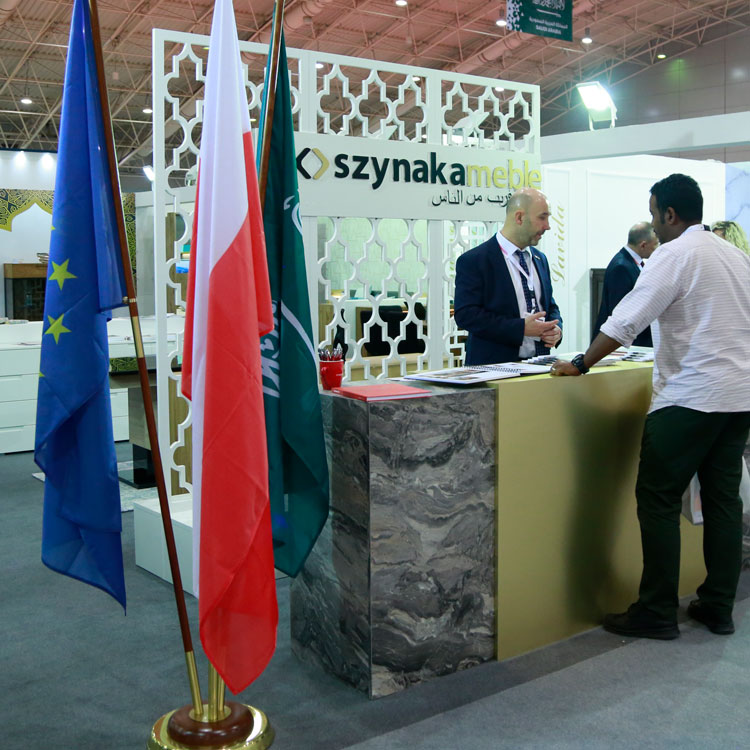 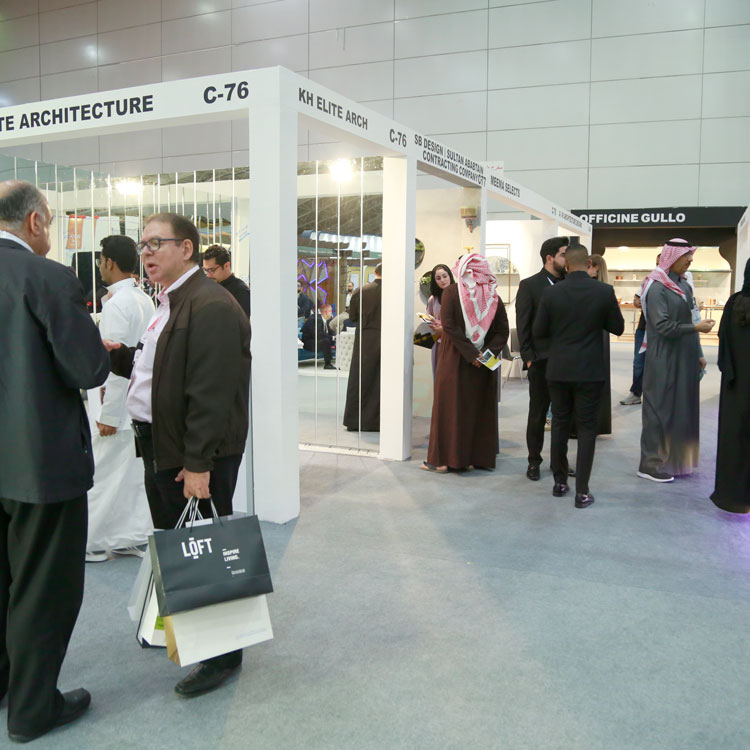 $US 23bn project to build six metro lines by the end of the decade, with construction reaching 50% completion in early 2017 - Decofair

The Saudi capital is making rapid progress with its $US 23bn project to build six metro lines by the end of the decade, with construction reaching 50% completion in early 2017.

By 2019 the King Abdulaziz Project for Riyadh Public Transport will create a 176.7 km six-line automated metro network at a cost of nearly $US 23 bn, together with a 1230 km, 24-line bus network, representing a further investment of $US 4 bn. This project - billed as a massive strategic investment in the future of Riyadh - aims to boost public transport’s share of journeys in the city from just 2% to around 20%.

In July 2013 Arriyadh Development Authority (ADA) awarded three turnkey design-and-build contracts for the construction of the metro network. By early 2017, this vast undertaking had already reached 50% completion and ADA says it remains on schedule for completion in 2019.

The BACS consortium led by Bechtel, and including Aecom, Saudi company Almabani General Contractors, Middle East-based Consolidated Contractors Company, and Siemens, was awarded Package 1, a $US 9.45 bn contract for design, construction, rolling stock, signaling, electrification and integration of lines 1 and 2. As E&M partner in BACS, Siemens is supplying 45 four-car Inspiro driverless trains for Line 1 and 29 two-car trains for Line 2, which are being built at the company’s Simmering plant in Vienna, as well as automatic train control systems and electrification for the two lines.

Package 2 for the construction of Line 3 is worth $US 5.21 bn and was awarded to the Arriyadh New Mobility Group, which is led by Salini Impregilo and includes partners Larsen & Toubro (India), Nesma (Saudi Arabia), Ansaldo STS, Bombardier, Idom (Spain) and WorleyParsons (Australia). Ansaldo STS’ share is worth $US 680m and covers automatic train control (ATC), CBTC, power supplies including third-rail electrification, the operational control centre, telecommunications, and fitting out depots. The contract includes an option for 10 years’ maintenance. Bombardier’s share of the contract is worth $US 383 m and includes 47 two-car Innova Metro 300 driverless trains, which are being assembled at the company’s plant in Sahagún, Mexico.